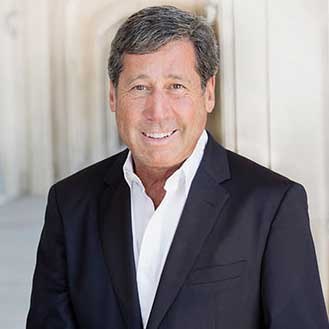 Mr. Anselmo brings more than 30 years of experience in the banking and mortgage industries. Prior to founding Evolve Mortgage Services (Formerly MRN3), Anselmo served as President and CEO of Mortgage Resource Network (MRN), a Business Process Outsource and technology provider to the mortgage industry which he founded in 1999. Clayton Holdings acquired the company in 2006 with Anselmo serving as a member of the executive management team. He left Clayton in 2007 to form MRN3 at the request of past clients.

Anselmo has held a variety of positions during his career, including Partner and Executive Vice President for a firm providing Due Diligence and Origination Support Services to the mortgage industry becoming the largest vendor to the RTC. He spent 15 years in the banking industry and served as a senior officer for an $87 billion bank holding company from 1982 to 1993.

He has been published in Mortgage Technology and Mortgage Banking magazines and has been a frequent speaker at Mortgage Bankers Association conferences. Anselmo graduated with a Bachelor’s degree in Economics and Finance from the University of Texas at Dallas.